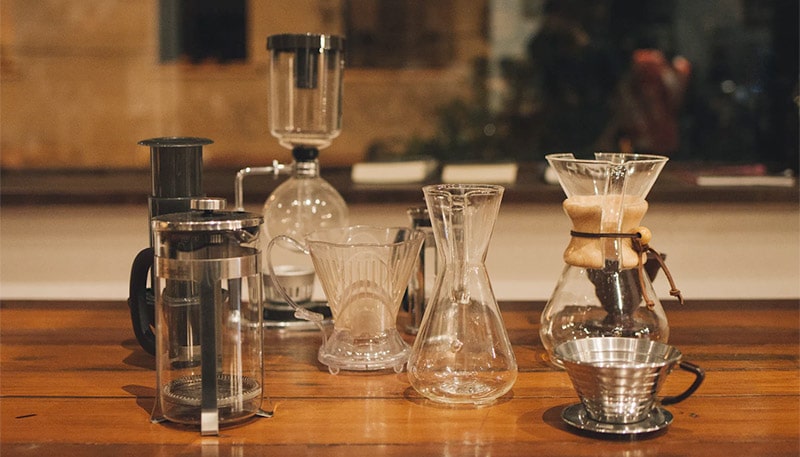 If you’ve been searching for a new way to brew your coffee, you’ve probably come across two common coffee making methods: drip methods (like a pour over or standard coffee maker) and French press methods.

Both can result in some delicious coffee, but it can be tricky deciding which one is right for you.

We’ve broken down the differences in preparation, flavors, and equipment to help you decide if you’re a drip devotee or a French press fan.

We’ll start with the drip method because it’s the method you’re probably most familiar with. This method refers to your standard coffee makers like Mr. Coffee or Black & Decker coffeepots.

These machines are familiar to everyone, whereas a French press isn’t as easily identifiable.

Using these coffee machines can be as simple as pouring your water and grounds in and then turning it on.

You can improve the results of this method by buying whole beans and grinding them at home yourself so that your coffee is fresher. 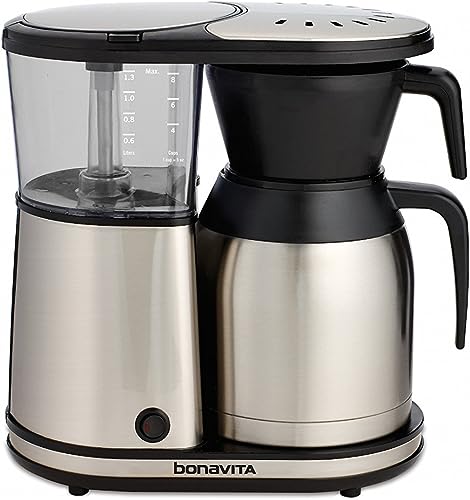 The BV1900TD is approved by the Specialty Coffee Association of America and ensures your coffee is brewed at the right temperature.

If you’re after a more hands-on coffee making experience, you might consider pour over brewers. These are essentially the same concept as coffeepots, but you do all the work manually.

While this might seem laborious, you can get a much better cup from a pour over since you’re controlling all of the variables involved.

A unique aspect of drip methods is their use of a filter. This results in a less robust flavor because the natural oils from the coffee don’t end up in your cup.

If you like fruity, juicy tastes in coffee, you’ll want to use drip methods to get the most from your coffees. 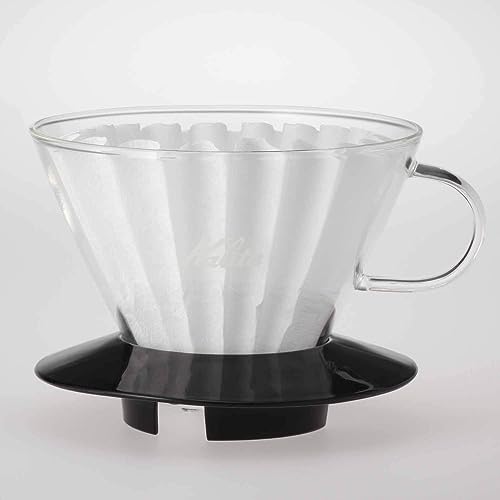 The Kalita Wave isn’t a household name, but coffee experts around the world largely agree that this is one of the most beginner-friendly pour over brewers around.

Best for: Those who want a simple, automatic method and lighter taste.

Most would argue that the French press produces a better tasting cup of coffee. This is subjective, but it does produce a heavier taste that you might prefer.

The French press is a manual brewing device that looks like a cylindrical teapot. It is generally see through and involves a plunging mechanism.

It takes up less space on your counter and is far more portable than a Mr. Coffee, so if you’re looking for a small or on-the-go coffee maker, the French press is a great option.

The important difference with this method is that you can’t roll out of bed and press a button.

It will also probably take some experimentation to produce a cup that you like, because there are many variables such as water temperature, grind size, and steeping time.

When you’re thinking about drip vs. French press, this is something big to take into consideration.

The coffee making process involves steeping coffee grounds that are placed at the bottom of the press and then pushing down on the plunger to separate the grounds from the water.

Because the coffee and water mix for a long time, the French press is classified as an immersion method of coffee making.

This also means that the natural oils will end up in the final cup because there is not a paper filter to catch them. Instead, the French press uses a stainless steel mesh filter that allows those oils through. 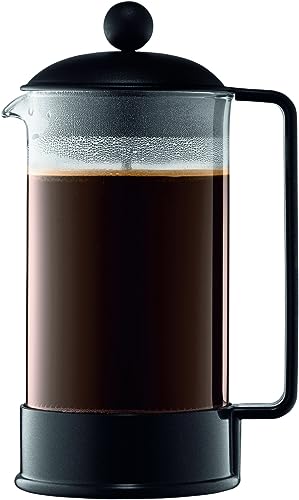 Bodum is one of the most popular French press makers, and the Brazil is a sturdy and simple press that’s dishwasher safe and easy to use.

Best for: Those who don’t mind a manual method and a heavier taste.

The drip vs. French press battle is ultimately personal. Drip methods produce lighter, fruitier cups of coffee, while French presses will give you thick, robust coffee.

If you’re still having trouble, you can even try both and taste for yourself!

You could visit one of your local coffee shops and ask if they can make you two cups of the same coffee using these two methods.