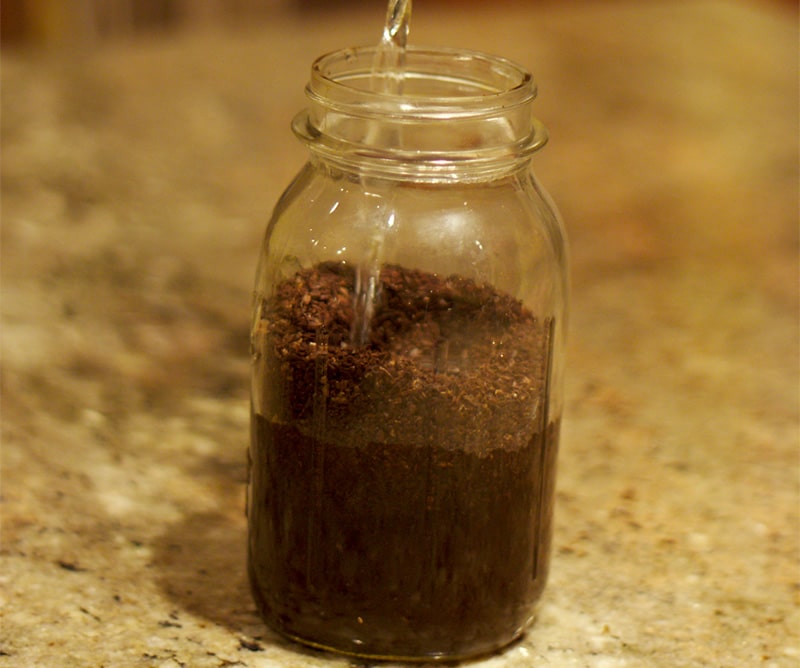 What is the best, perhaps most delicious, way of starting the morning?

For most individuals in the US, it is with a cup of java, liquid gold, if you will.

And some of us prefer that to be cold brew coffee.

There really is only one issue with this morning ritual.

Many will complain about a stomach ache after drinking coffee, or the well-known rush to the restroom.

One is generally expected and often mocked, but what is not – and should not be – is stomach issues.

Reason Why You Get A Stomachache From Cold Brew

Coffee-drinkers may have heard that if coffee in the morning is upsetting their stomach, then they should switch to cold brew, which is supposedly much healthier and less harsh on the tummy.

This is not entirely true.

For instance, there are three reasons why coffee alone will give you a stomach ache.

If the healthy alternative is the cold brew, then why is it still affecting your stomach? F

or starters, cold brew is almost like brewing regular coffee, but instead of hot water, cold water is used to brew it.

This results in what the name refers to, a cold brew.

A closer look at cold brew will reveal that it is not as healthy as many will claim it is.

Consumer Reports did a study that said some of the ready-to-drink cold brew coffees have added sugar and sodium to sweeten them up.

Cold brew is less acidic, making it a smoother drink, but when these ready-to-drink cold brew coffees hit an individual’s digestive system, it can cause an upset stomach for most of the reasons coffee does.

Sugar and sodium should not be consumed on an empty stomach, or too much, because of what they can do to the digestive system.

Because of the smoothness of cold brew, drinks tend to not put as much cream and sugar into it, which Bustle claims that the cream and sugar “basically [makes it] the only thing that makes it a healthier choice.” Now, this is interesting since cold brew is the drink to go to when coffee is upsetting somebody’s belly.

How To Fix It

You might be wondering how you can still enjoy your cold brew coffee without having the tummy pains.

Well, other than stopping drinking it, you only have a few options – and you may not like them.

If you weaken the brew a bit by adding more water, then it should be easier on your stomach.

It may just be that the cold brew coffee is too strong for your tummy to handle.

Add Some Milk Or Non-dairy Creamer

If you’re like most people, then you’re drinking your cold brew black.

By adding some milk or non-dairy creamer to your cup, you end up getting a similar effect as adding more water.

Only, you don’t end up with weak coffee.

Don’t Drink On An Empty Stomach

If you’re drinking your cold brew coffee before eating, then you’re kind of causing your own pain here.

You need to have some food in that belly before you start chugging the caffeine.

Do this, and you may solve your problem without needing to add in water or milk to the coffee.

What is the takeaway, then? If one drinks too much coffee, they can upset their stomach, but if they drink cold brew, the same thing can happen, so what is the middle line?

Quite simply, drink in moderation. It is said nothing is really good for you, but nothing should be done in excess, which doesn’t make it healthier, it just makes it less unhealthy.

If coffee is the drink of choice, make sure something is already in the belly before being consumed, and watch the cold brew consumption, making sure it is also done in moderation.