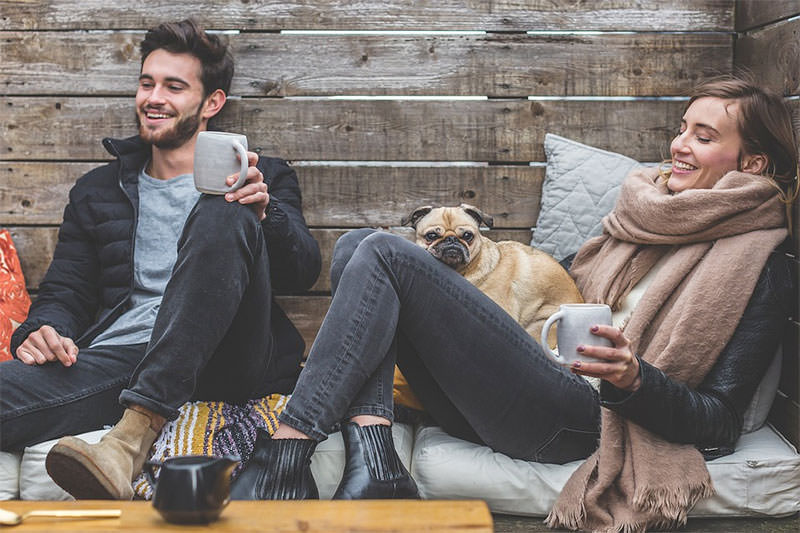 Have you been looking for ways to heighten your awareness and information processing each day? Well, according to Tufts University, coffee can do just that for you! Research shows that coffee has the ability to boost how your brain processes information. So, if you’re not a coffee drinker, then you might want to think about starting. So, grab yourself a good coffee maker, a quiet coffee grinder, and some organic fair trade coffee and you’re all set.

Contents show
What Is Coffee?
The Caffeine Content
The History Of Coffee Drinking
Commodity

Coffee is dark colored drink that is brewed from coffee beans. These beans are actually the seeds from the Coffea plant. This is a plant that is native to several islands in southern Asia as well as the subtropical area of Africa. The Coffea plant has been exported to various countries the equatorial regions of India, Africa and the Americas.

There are two commonly types of coffee beans that are consumed around the world such as Arabica and Robusta. After these beans are ripe, they are picked, dried and processed. These dried coffee beans are then roasted to specific degrees depending on the flavor that is desired. The beans are then grounded and brewed in order to create coffee.

Coffee is considered to be stimulating and it has a slightly acidic and bitter taste. The stimulating properties are the result of caffeine. It is one of the most popular drinks in the world, and it can be prepared in many different ways including:

Although the beverage is traditionally served hot, it can also be served cold as a beverage known as iced coffee. Studies have also concluded that moderate consumption of coffee is considered beneficial, while long term consumption can help to decline memory loss as well as lower the chance of certain cancers.

The History Of Coffee Drinking

The earliest evidence provided that coffee was consumed by humans dates back to the early to middle part of the 15th century. The inhabitants of Yemen in the Sufi Shrines roasted and brewed Arabica beans for the first time. The way that it was prepared by then is similar to the technique that is used today. The seeds were exported from Africa to Yemen.

The traders from Yemen took these beans back to their homeland and started to cultivate seeds in the area. By the end of the 16th century, the seeds were being cultivated all over the region as well as Europe.

Coffee is not only an enjoyable drink; it is also considered a major commodity. It is a top export for several countries, and it is one of the world’s largest agricultural legal exports. In fact, green or unroasted, coffee beans are the top traded agricultural commodities around the world. Unfortunately, there has been some controversy surrounding the impact of coffee cultivation and the environment.

Coffee is a hot drink that is enjoyed by people all around the world. It is also a commodity that is globally exported.

So, what are you waiting for? Get yourself a cup of joe today!